The store will not work correctly in the case when cookies are disabled.

We use cookies to make your experience better. To comply with the new e-Privacy directive, we need to ask for your consent to set the cookies. Learn more.

Voting during the Dutch municipal elections

How does the Dutch government work?

In addition to the national government, there are two other levels of government in the Netherlands: the province and, below that, the municipalities. Municipalities are responsible for many things inside their area: civil affairs, public order and safety, economic affairs, social affairs and employment, care, well-being, and public health, immigration and integration, education, urban planning and public housing, traffic and transport, environmental management, and culture, sports, and recreation. Municipalities receive money from the government, but they can also levy and collect their own taxes.

Why are there again elections?

It may be that it feels like we just had an election. And that's true. However, there are several different elections in the Netherlands. Once every four years, in March or May, there is an election for de Tweede Kamer. When the government falls (like in 2021), the elections are earlier.

Besides that, once every four years, is the Provincial Council election. Then, the board of the province is elected. At the same time, you then also vote for the board of water authorities. The next election will take place in 2023. Every five years, the election of the European Parliament takes place. 2024 is the next election for the European Parliament. Lastly, municipal elections are held once every four years.

March 16 is election day. On March 14 (Monday) and March 15 (Tuesday), some polling stations will be already open. Check here if there is a polling station open in your area.

Am I eligible to vote during the municipal elections?

Who should I vote for?

On 31 January 2022, all political parties submitted their list of candidates. It varies from one municipality to another who you can vote for.

It is quite normal that you are not sure who to vote for, because there are many people to choose from. Luckily, voting tools can help you to make your choice. Dutch options include StemWijzer and Kieskompas.

How does voting work? 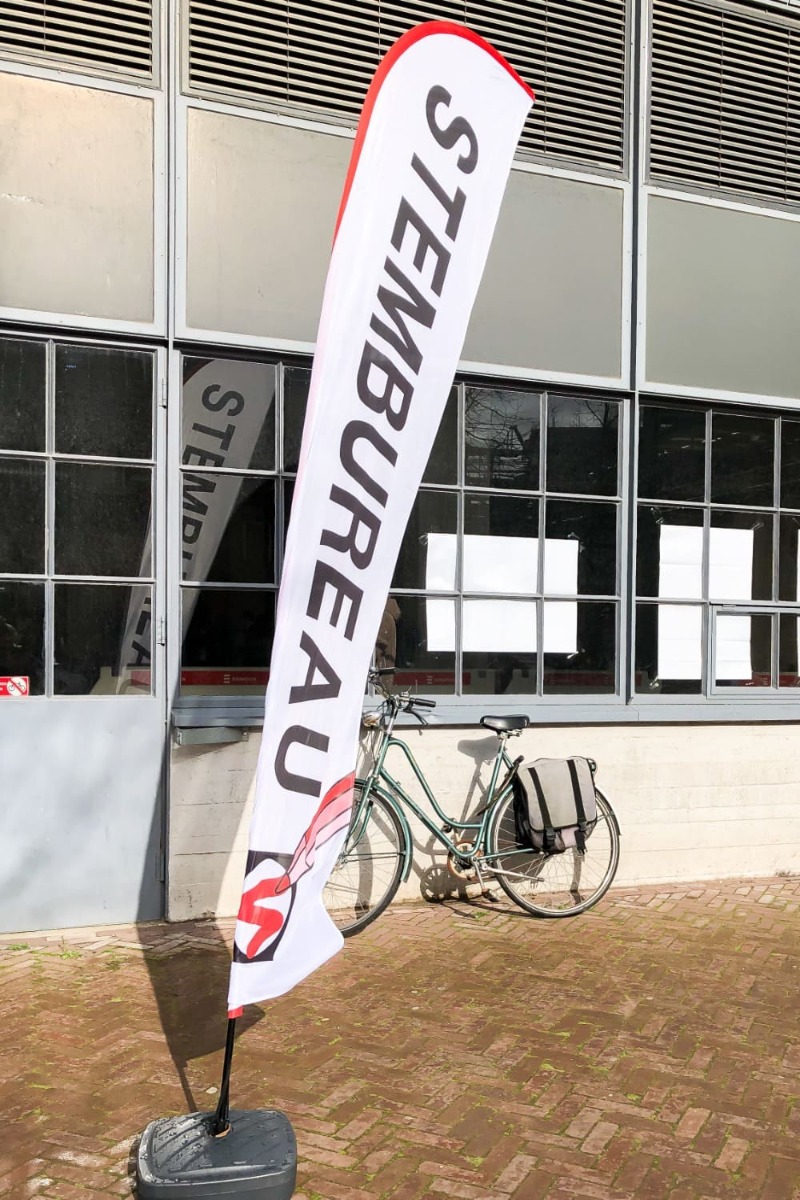 You need to identify yourself at the polling station. Dutch people and people with an identity from any EU member state, Iceland, Liechtenstein, or Norway can identify themselves with their passport, driver’s license, or identity card. For people from Switzerland, a driving license is no valid identification. Are you coming from another country outside the EU? Then you can only identify yourself with a valid passport. And very important: bring your voting pass!

In the evening, the unofficial results will be announced on television. About two days after the voting day, the municipality will announce the official results.

Last, but not least: some things which are good to know:
•   Children are not allowed into the voting booth!
•   You may take a photo of your voting paper, but you must ensure the privacy of the other voters. 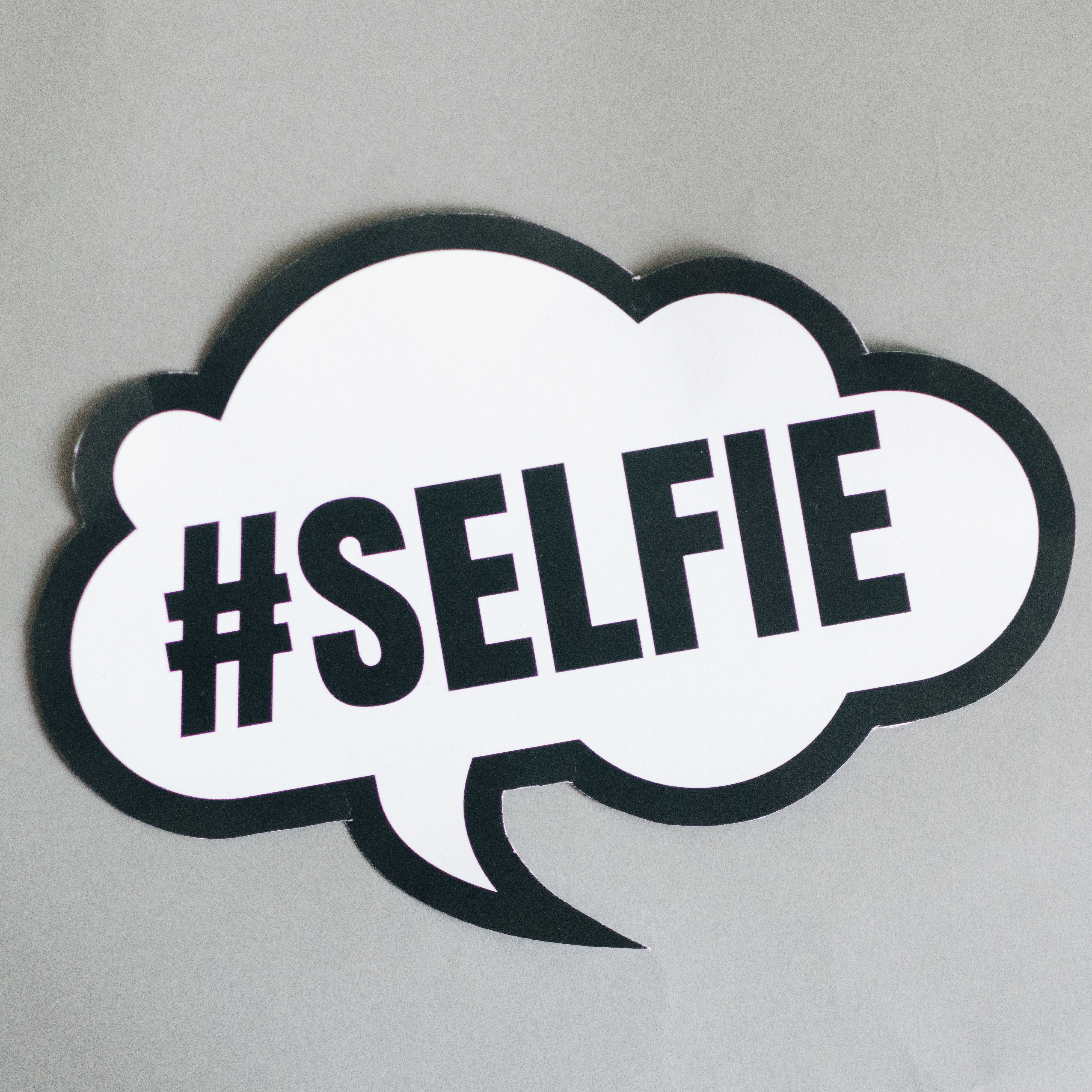 Big fan of content, in all ways. A good chance that you won’t spot her without her phone. Trained her thumb to scroll on social media and loves to write.